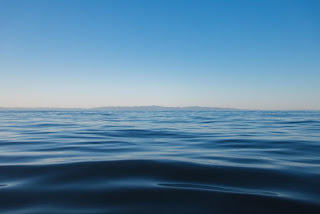 Ted Erikson, a member of the International Marathon Swimming Hall of Fame and the first man to cross Lake Michigan, died on Dec. 1. He was 93 years old.

Erikson was inducted to the IMSHOF in 1978. He made his legendary crossing of Lake Michigan in 1961 in difficult conditions. It took 36 hours and 37 minutes for him to get from McCormick Place in Chicago to Michigan City, Indiana. The anticipated journey of 37 miles covered an estimated 43 miles. Erikson lost 17 pounds during the journey. 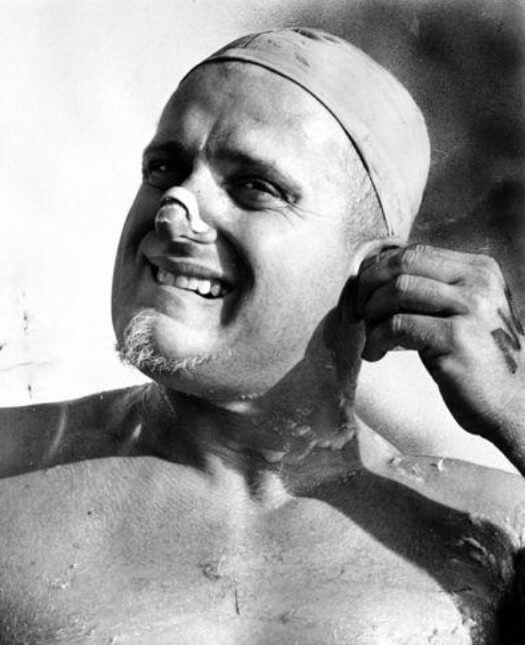 His open-water feats include becoming the second person to swim the English Channel round-trip when he did so in 1965 over more than 30 hours. He also swam through shark-infested waters in 1967 over 28 miles from the Farallon Islands to the Golden Gate Bridge. (Erikson’s wife was told that he had died due to hypothermia during that swim, though that report was premature.)

Born in Montana, Erikson served in the Navy and received bachelor’s and master’s degrees from the Illinois Institute of Technology. He worked at the university as a research chemist for 21 years and taught math, physics and chemistry at Hammond Technical High School.

He arrived at open water swimming late in life for the health benefits, swimming his first marathon at age 33. He made his first English Channel crossing in 1964.

Erikson was swimming until recently, according to an obituary in the Chicago Sun-Times. He was living in a retirement community in Hyde Park at the time of his death. According to his daughter, Pam Perkins, Erikson’s wish was to have his ashes scattered in Lake Michigan.

Erikson passed on his love of swimming to his, Jon Erikson, a 1981 IMSHOF inductee and a 2014 inductee of the International Swimming Hall of Fame. Jon died in 2014. Jon overtook Ted’s record for fastest double crossing of the English Channel in 1979, one of four proteges Ted helped cross the Channel.